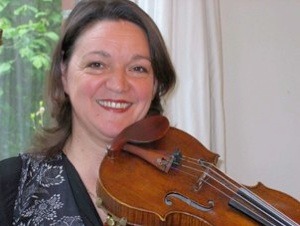 One of the most inspiring violinists of our time, Tatiana Samouil is in constant demand as a soloist, recording artist, chamber musician and pedagogue.
An ambassador of the Russian School, she starred alongside Yuri Bashmet at the closing ceremony of 2014 Olympic Games in Sochi (Russia) performing for a live audience of fourty thousand people, as well as an almost three billions online broadcast, worldwide. It comes as no surprise that her name appears in The Golden Book of Twenty to Twenty First Century Talents of Russia, stored in the Kremlin Palace. »Samouil’s strong-willed, passionate and inspired playing is the direct continuation of the best traditions of Russian violin school« (Kultura, Moscow, June 2002).

Born into a family of eminent musicians, Tatiana was constantly surrounded by music. From the age of 3 she was already playing piano, only to discover her voice on the violin two years later. At this age she also displayed a precocious interest in composing her own music. The key moment for her came when she was nine years old. She played her debut with the National Orchestra of Moldova, under the baton of her father, Alexandru Samoila, and was so moved by that experience that she decided to dedicate herself to the violin.

Tatiana Samouil was selected by the Russian »New Names Program« at the age of fourteen and commenced an active touring at the most prestigious concert halls of Russia and Europe, performing also in the Vatican Residence for the Pope John Paul II, at the UN Headquarters in Geneva and for UNESCO in Paris. She moved to Moscow as a young girl in order to study with the legendary Maia Glezarova at the prestigious Moscow Tchaikovsky Conservatory. There, she obtained her Soloist’s Diploma with extraordinary mention. She then moved to Belgium to continue her studies with the great Igor Oistrakh at Brussels Conservatory. Under his guidance, and in a period of only three years, Tatiana Samouil won prizes at seven of the most prestigious international violin competitions, most notably the »Tchaikovsky International Competition« in Moscow (2002), the »Queen Elisabeth Competition« in Brussels (2001), the »Michael Hill International Competition« in New Zealand (2001) and the »International Jean Sibelius Violin Competition« in Helsinki (2000).

Presently, she is performing around the world, despite her near fatal accident in 2014. It left her hospitalised for a long period, unsure of whether she would be able to walk or play the violin again. Her recovery is nothing short of miraculous. Tatiana’s comeback concert happened to be in no less then »Salle Gaveau« in Paris, live, recorded on French TV.

As a founding member of Malibran quartet, Tatiana is breaking ground, exploring the magical repertoire of a string quartet.

Tatiana is a passionate pedagogue. She is Professor of Violin at the prestigious Chapelle Musicale Reine Elisabeth (Queen Elisabeth) as well as at the Antwerpen Royal Conservatory in Belgium. She is also Professor of Violin at the Musikene Superior Arts Center in San Sebastián (Spain). As a permanent member of Yuri Bashmet Academy, she gives masterclasses all over Russia. Tatiana is regularly invited to perform with Yuri Bashmet and his »Moscow Soloists« Orchestra, as well as »Novaya Rossia« Symphony.

Since 2003 Tatiana has been regularly touring South America. After a successful debut in Teatro Colon, she was invited to perform in Presidential Palace in Santiago and at Quinta Vergara Open Air Festival for 10.000 people. The longtime collaboration was marked by a recording of the Luis Gianneo Violin Concerto with Salta Philarmonic for Sony Classical record label, the State project dedicated to 200 years anniversary of Argentina. The success of this CD brought it to the nomination for the »Best Classical Release of Latin America 2009«.

Tatiana Samouil’s numerous recordings and distinguished discography mirror her musical passion and adventurous spirit. Besides recording for Sony Classical, Tatiana has nearly 20 CD’s. Her recording of works by Eugène Ysaÿe with the Liège Philharmonic under the baton of Jean-Jacques Kantorow received »Diapason d’Or«, the highest award of the French Music Magazine »Diapason«.
The recording projects of the near future will continue to explore the Belgian heritage with the string quartets of Albrecht Huybrechts as well as a new recital CD »The French Touch« with David Lively.

Over those years, Tatiana had a privilege of long term performing and recording on phenomenal instruments, like the Guarnerius del Gesu violin »ex-Vieuxtemps«, the Antonio Stradivarius »ex- Kreisler«, as well as a violins of Jean Baptist Vuillaume and Francois Pique.
At present, Tatiana is playing on a Nicolo Gagliano (1770) and a modern violin of Christian Bayon, built specially for her.
Jean-gabriel raelet 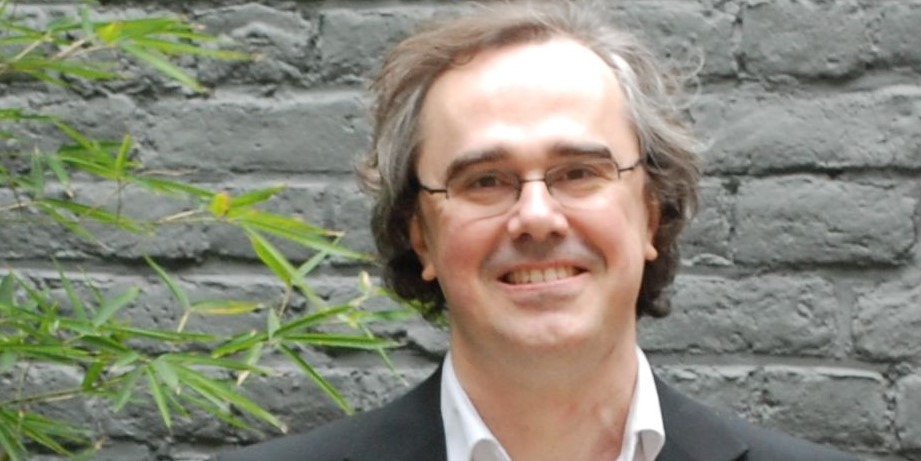 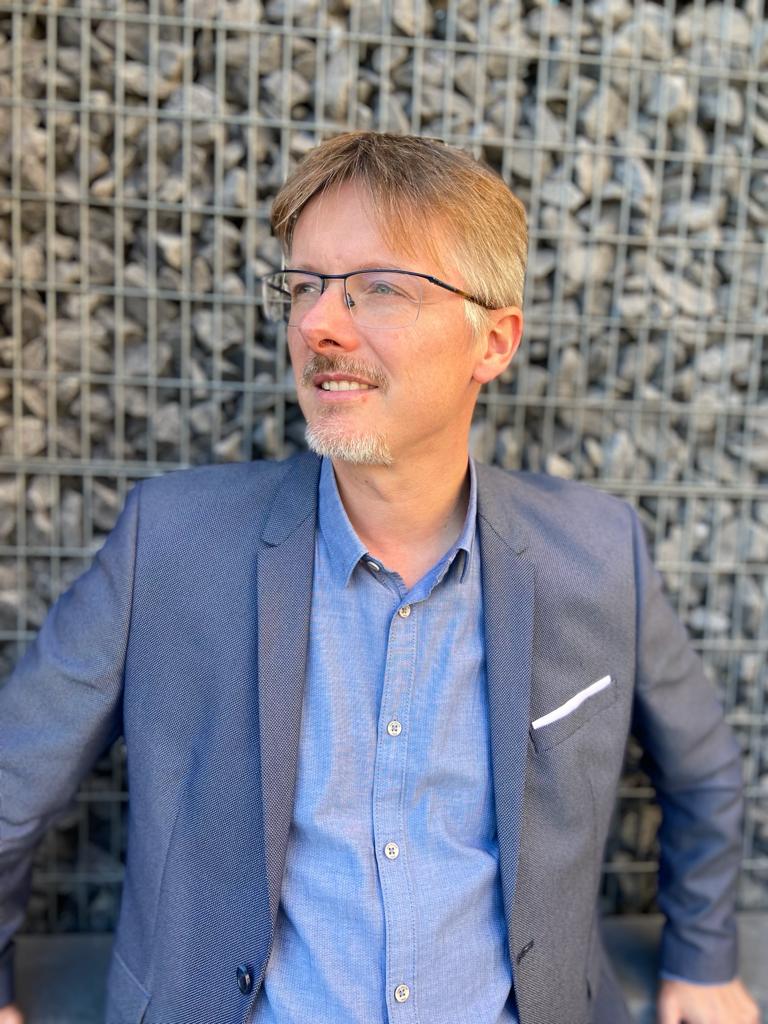 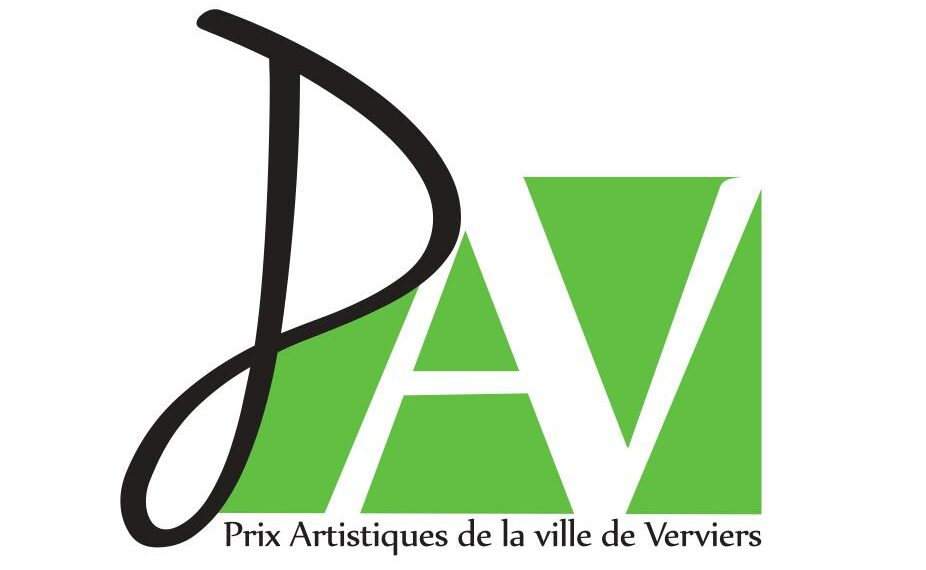 We use cookies on our website to give you the most relevant experience by remembering your preferences and repeat visits. By clicking “Accept All”, you consent to the use of ALL the cookies. However, you may visit "Cookie Settings" to provide a controlled consent.
Cookie SettingsAccept All
Manage consent

This website uses cookies to improve your experience while you navigate through the website. Out of these, the cookies that are categorized as necessary are stored on your browser as they are essential for the working of basic functionalities of the website. We also use third-party cookies that help us analyze and understand how you use this website. These cookies will be stored in your browser only with your consent. You also have the option to opt-out of these cookies. But opting out of some of these cookies may affect your browsing experience.
Enregistrer & appliquer